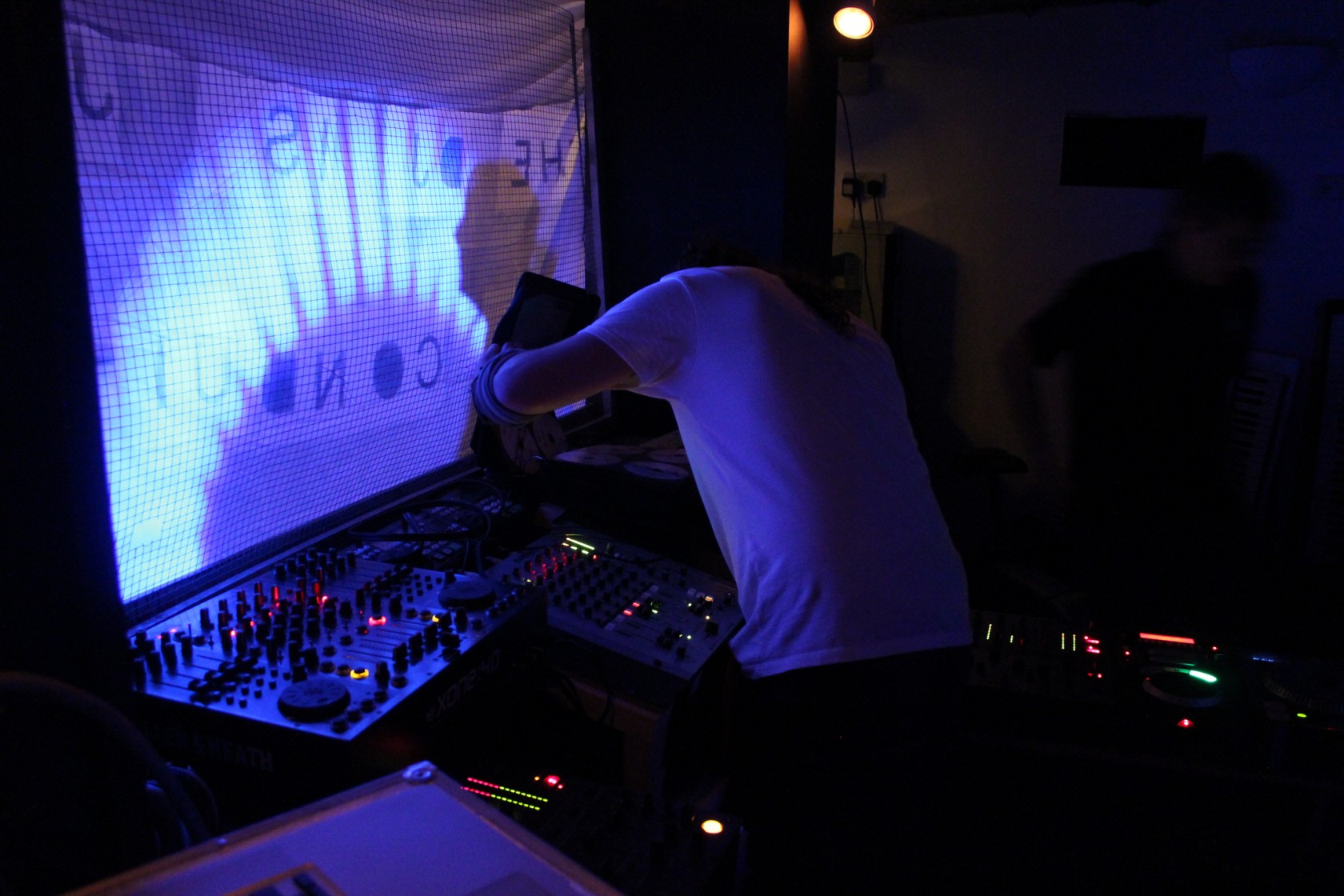 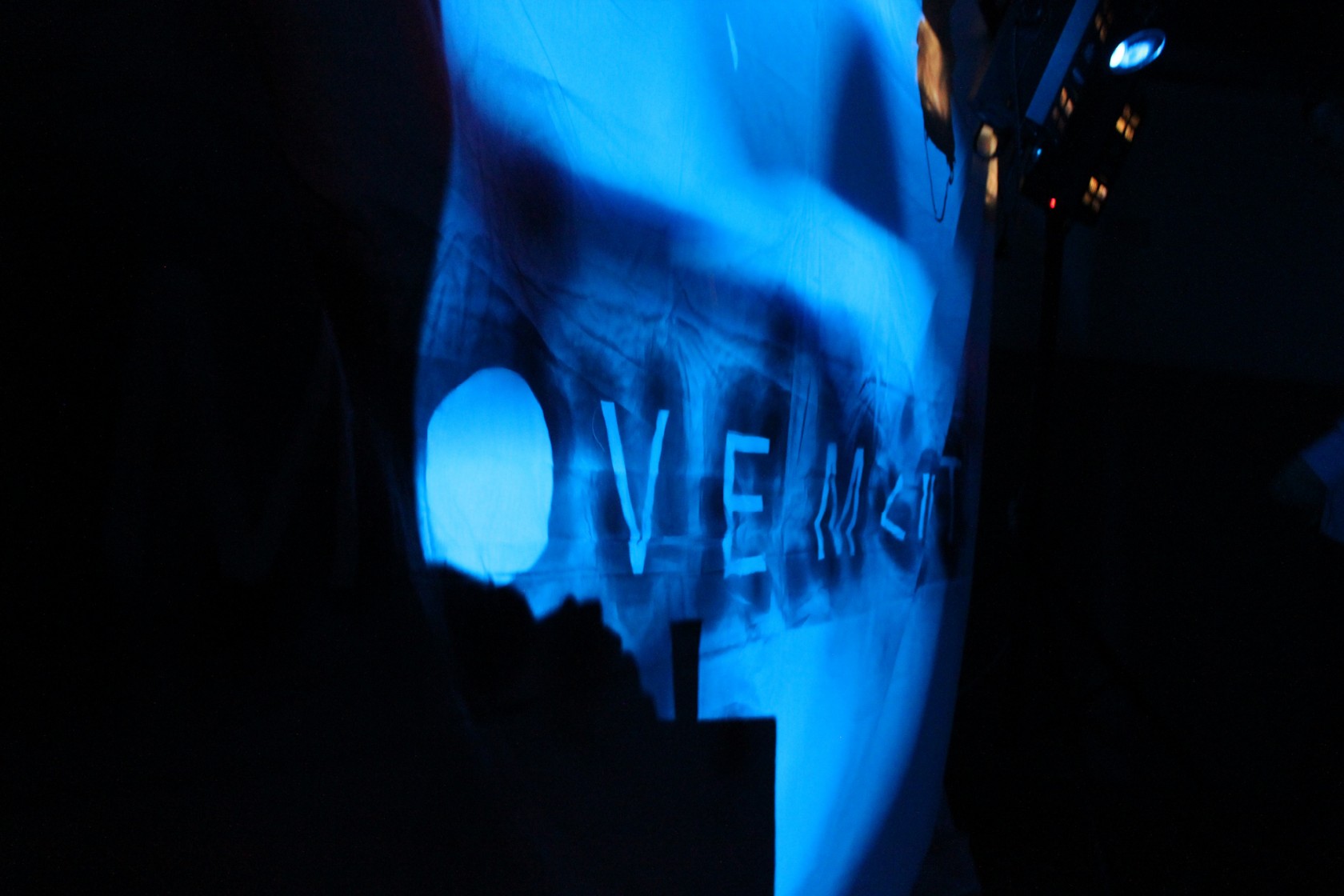 A video campaign promoting Movem>nt, a club-worship night based in Bournemouth town centre.

A series of short videos to promote Movem>nt, a club event for ‘Worshiping God through dance’.

A couple of introduction videos were initially produced, explaining the event before it was launched and showing how to get to the venue.

After Movem>nt had been running for a short amount of time, a further promo video was made, with footage filmed at previous events.

Who I Did It For

I'm a creative Christian guy, using my wide range of marketing skills to help you communicate effectively and with style.

I offer rebranding and website design services, as well as graphic design and digital communications consulting.