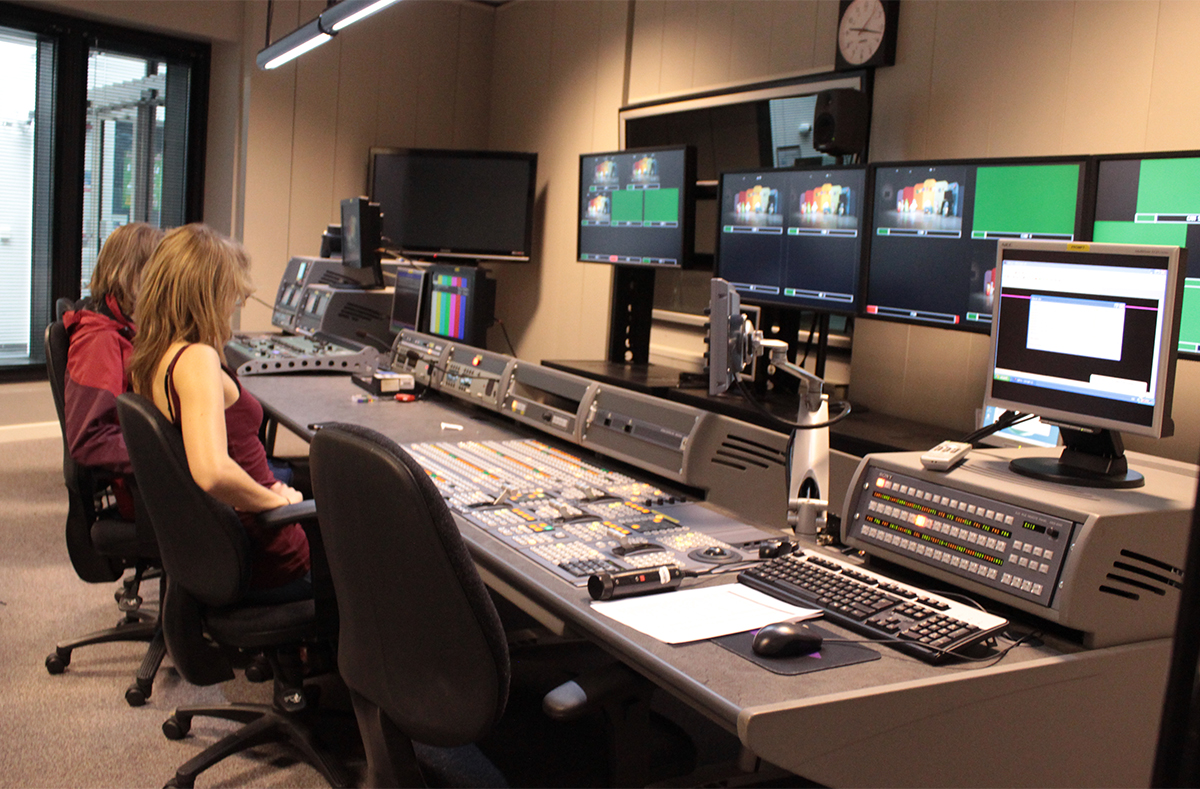 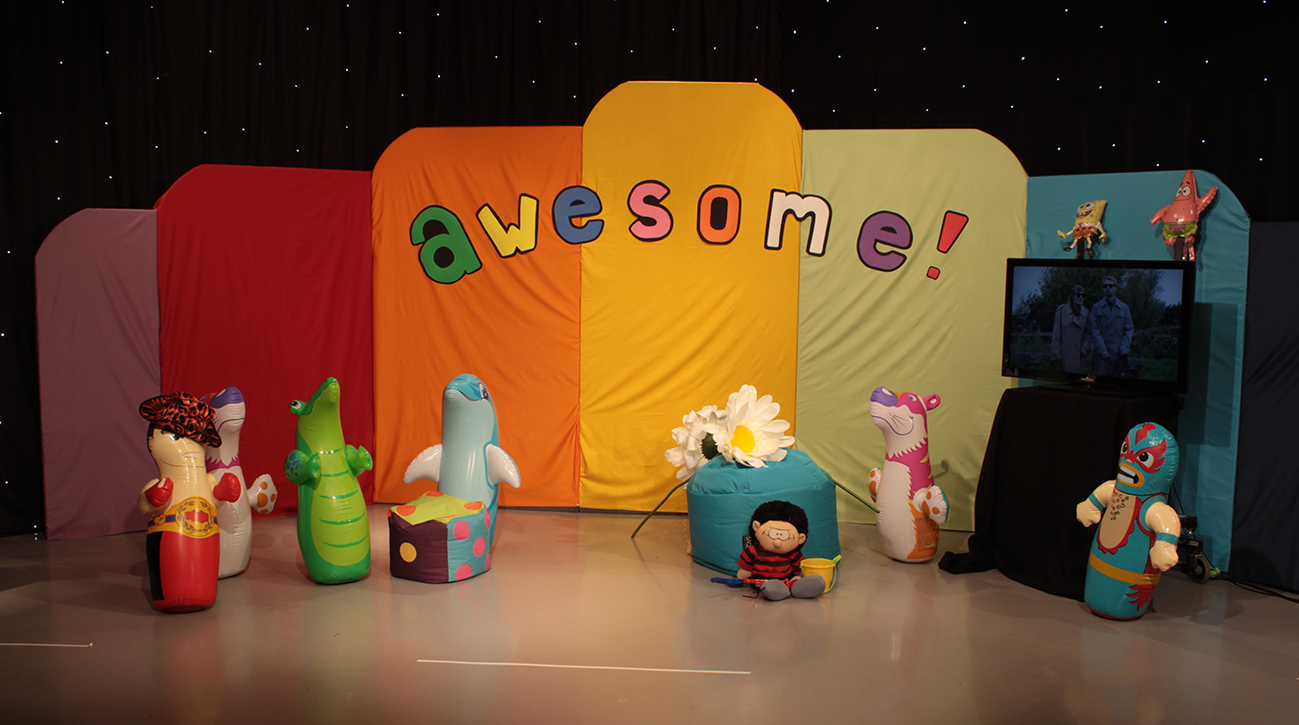 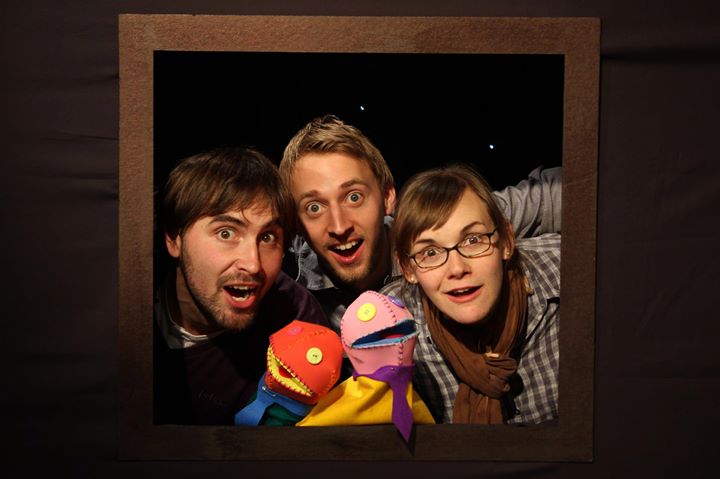 Starring the wonderful ‘Making Faces’, Awesome is a studio-based kids tv show, which I produced and directed for my graduate project.

Filmed in the HD Studio at Bournemouth University’s Talbot Campus, ‘Awesome’ is a sketch show, with jokes, games and songs – aimed at a younger audience.

The show is hosted by ‘Making Faces’, an up-and-coming sketch troupe based in London. With the help of production manager Victoria Pratt, I produced and directed this ‘as-live’ shoot, for a high-energy 15 minute show.

Who I Did It For

I'm a creative Christian guy, using my wide range of marketing skills to help you communicate effectively and with style.

I offer rebranding and website design services, as well as graphic design and digital communications consulting.